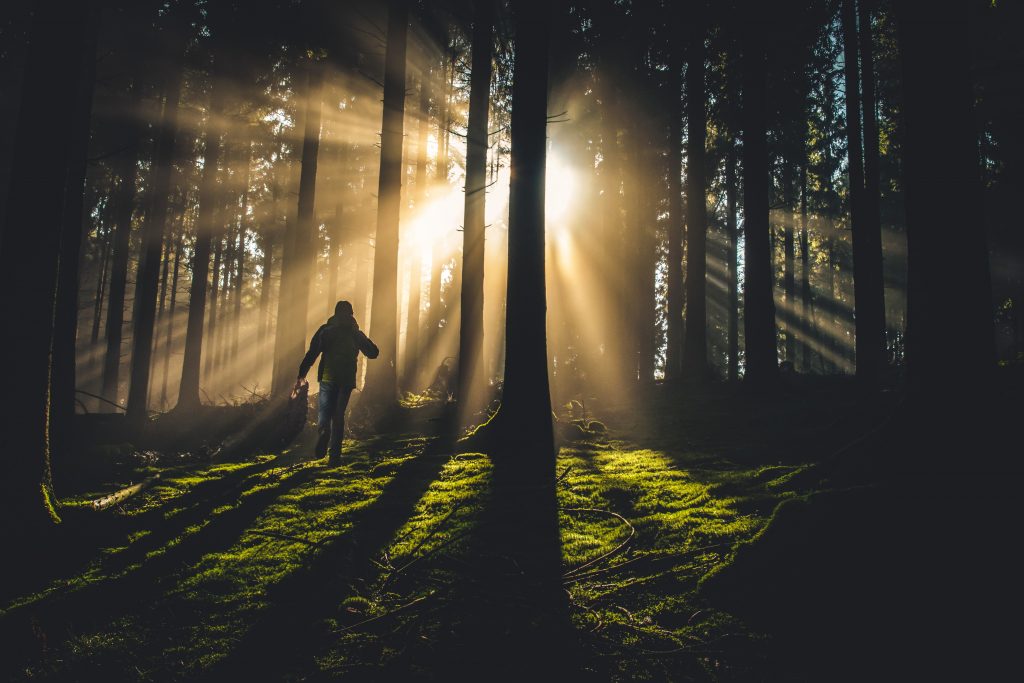 In this short article on how to achieve change and personal transformation, we share with you what we’ve found, and personally verified, to be the most effective and facilitative methods of forming new habits and achieving lasting change.

Resistance to change is natural

As much as we may want to consciously change, we often find ourselves challenged in our desire to change by our own, known or unknown, resistance to change.

This resistance to change has been hardwired into our brains over hundreds of thousands of years as part of a survival strategy that favored the known to the uncertainty of the unknown, which always come with any kind of change.

The core of this resistance to change comes from our subconscious mind, which also happens to determine 95% of how we think, feel, act, and make decisions.

That’s why it’s usual to hear ourselves say, ‘Tomorrow, I’ll start to eat healthy, or I won’t react in anger, or I’ll start exercising’, and then tomorrow comes and we fall back into the habitual behavior.

Our habits and patterns are what operates in our system (body) every time we have a thought and we essentially leave the present moment, letting the subconscious mind go on auto-pilot and react to external stimuli from the environment, or interpreted internal sensation, based on the past (the program.)

For instance, we can have a subconscious program that says, ‘if someone cuts me off in traffic, I should feel angry and shout, or react in some other negative way that expresses that I’m not ok with what happened… because, supposedly, if I don’t, it could happen again, and I could get hurt or die.’

We can have another concurrent program that says, ‘It’s bad to get angry or to shout… because, supposedly, if I do, it means that I am not a good person, and therefore I could be judged, criticized, and even punished by others for feeling angry, and thus feel emotionally abandoned by whoever judges me for feeling anger.’

Now, imagine, if both of these programs were subconsciously running in your system (body) at the same time, and you got startled by a driver who cut you off in traffic, and reacted in anger. You might then experience a lot of inner conflict and added stress due to these two individual programs running concurrently and competing with each other in order to ‘protect’ you and keep you safe.

Programs are essentially survival strategies that don’t keep us safe

You can think about the programs that are running in our system, and which were downloaded in the first 7 years of our lives and later repeated, as survival strategies.  These survival strategies have been handed down since the beginning of our species, and most of them have become obsolete and even cumbersome, and a direct threat to our survival.

For instance, if we react in fight-or-flight mode every time we get triggered into a fear or deep feeling of being judged, criticized, or rejected, we can undermine our immune system, burden our nervous system, and disrupt the delicate balance of body, mind, and emotions.

The disturbance of this balance can make us highly vulnerable to sickness and illnesses of many kinds. It is now scientifically proven that 99% of all disease comes from repeated stress, which compromises and disrupts the immune, endocrine, and nervous systems, preventing the body from properly performing its natural repair and healing work.

Now, at the time we downloaded the majority of these survival strategies from our parents or other influential people in our lives (usually people whom our survival seemed to depend upon), we were not fully conscious since only our primal center of consciousness, the root chakra, was open.  This essentially means that we unknowingly downloaded the program with no filter, sophistication, or application of consciousness by virtue of being in a state of hypnosis.

With very little capacity to comprehensively understand our environment, we simply assumed that in order to survive, it was necessary and even expected of us that we implement these survival strategies and comply with ‘the program’ that was modeled by the adults around us.  With the record button on, we continuously recorded the program exactly as it was handed down, generations after generations.

Unless we continually work to be more fully conscious and aware, and thus increase the conscious 5% by changing the programs in the subconscious 95%, we’re essentially defaulting to programs as part of a survival strategy, that we’re not even aware of.

In this way, we continue to react to any new situation in the exact same way that the program, which comes from our parents and ancestors, did or calls for, with limited discernment to what’s actually unfolding in the present moment.

Intention is not enough to transcend the program

If you’ve tried to change in the past, whether that was to try and quit an unhealthy habit, or to implement a new and more empowering one, you’d probably have found that your intention alone was not enough to carry you through the change.  That’s completely normal.

Any time you start moving forward with your conscious intention, part of that process entails dragging with you all of the accumulated interpretations, recordings, and understandings that relate to this conscious intention, and which may or may not be in alignment with it

For instance, someone could be desiring to lose weight, while holding various subconscious beliefs that revalidate why they are not fit or slim, judgments about fit or slim people, recordings of not being good enough or lovable, and other self-defense mechanisms that require that they remain the way they are for ‘survival.’ All of these beliefs will drive them to make choices – without them knowing – that don’t support exercising, eating healthy, transcending emotional eating, loving themselves more, and thus losing weight.

If conscious intention is not enough, then what is?

So, how do we actually transcend ‘the program’, and start replacing unwanted habits, patterns, and beliefs with balanced and harmonious ones?

Other than through the grace of God, the only known way to change human behavior is to change the program operating at the level of the subconscious mind (the operating program.)

The challenge with achieving this kind of change is that the subconscious mind doesn’t learn in the same manner than the conscious mind does.  That’s why you can read hundreds of self-help books, attend conferences, take other initiatives to change, and still not be successful in changing.

How to re-write the program

The subconscious mind has a language of its own, that’s different than words and numbers. It speaks in images, metaphors, symbols, archetypes, and other forms that trigger certain feelings and emotions that then signal the brain to change.

In addition to that, the subconscious mind can only be accessed during states of Theta or high Delta brainwaves, which represent a slowing down of the brainwaves with limited mental activity (thought.)

In contrast, the conscious mind operates mostly in Beta or Alpha brain waves, with some rare Gamma waves when we’re highly active.

There are 3 main ways to re-write the program while in Theta brainwaves:

While the first two processes take time, the latter is much faster, and can bring about the kind of changes you want to create in your life in a much shorter period of time.

If you’re interested in experimenting with belief change modification and how to achieve the ideal state of reprograming the subconscious mind, also known as Super Learning, feel free to contact us and ask us about it and how you can implement it in your daily life.