Control is an illusion that keeps us stuck in pain reaction cycles.  In this article, we’ll explore why control doesn’t work and how you can let it go for good.

Through conditioning, we’ve inherited the belief that if we could control ourselves and others, then we would be safe.  Of course, that’s not true.  Not only is it not true, but it’s also a painful and destructive belief to hold.  The belief that we can control anything negatively influences us into making non optimal decisions that keep us stuck in the same cycle of pain in our relationships and life.

We don’t need to control anyone or anything to be safe.  We only need to have faith that we will be safe no matter what.  The challenge with shifting out of the belief that we do (need to control to be safe) is that, this is a deeply subconscious (preverbal) belief.  This deep subconscious belief was first created when we were infants as a survival strategy.  Because we were, at the time, completely dependent on our parents (or guardians) for our survival, we had to believe that we could control them.  Without this belief, we would have been triggered in the fear of abandonment and death over and over and over again.  When a baby cries, or signals for his needs, gets a positive response from his/ her parents, repeats the behavior and gets the same response, the baby now believes that they are in control of their parents. Thus the illusion of control begins.

When we grow up, this subconscious belief doesn’t disappear.  In fact, this belief is now being projected onto everyone and everything around us, including ourselves.  We now believe that we can control our thoughts, our emotions, our behaviors, our partners, our friends, their emotional state, our environment, our life, etc.  We subconsciously hold onto this belief because it creates a feeling of safety.  It gives us the illusion of being in control and therefore creates ‘psychological distance’ between ourselves and our fear of death and abandonment.

Our attempts to control only lead to more pain

Until we become aware that control is an illusion, and that holding onto to this subconscious belief is not helpful, we stay stuck in the cycle of control and pain.  Trying to control ourselves, others, or anything ultimately leads to misunderstandings, power struggles, conflict, victimhood, perpetration, rescuing, pain, and more detrimental dynamics and situations.  All in all, it’s not useful.  Have you ever tried to control yourself out of an addiction?  How did you feel?  Was it a relaxed, loving, and enjoyable experience?  Or was it a constant battle between different parts of yourself, with different intentions, pulling you in many different directions?  How about biting your tongue not to say what you think to someone who triggered your pain again and again?  How did that go?  Did that help you resolve your pain? Did you get the results that you were looking for?  Or did you feel victimized, disempowered, and in emotional turmoil?

The dangers of control

Control cannot lead to inner peace, joy, happiness, love, acceptance, wisdom, consciousness, fulfillment, spirituality, and equanimity.  Control leads to repression, suppression, anger, resentment, conflict, hatred, negative thoughts, feelings, emotions, and pain.  Somewhere down the road, whatever you attempt to control is going to have to express itself.  We call it the pressure cooker effect. As Einstein said, ‘Energy can neither be created, nor destroyed.  It can only be transferred or transformed.’ The energy of the emotions we repress or suppress will continue to build up in us if they are not expressed.  This build up will continue to take place if we continue to repress or suppress, until the emotions get triggered to a point where they are no longer controllable, and there is an emotional ‘explosion.’  That’s the ‘transfer of energy.  Have you ever noticed how you felt after someone who was in pain exploded at you?  Not great?  That’s because the emotional charge got transferred to you!  Something to be aware of when it comes to control are the gravity of the emotions that result when control cannot be applied.  At the first level of feeling out of control, we might feel vulnerable and powerless.  If we then try to control again, and fail in our attempt, we get to level 2 of feeling out of control.  Here comes anger and sometimes rage.  If we attempt once again to control and fail, we might get to level 3 of feeling out of control.  That would manifest as hatred.  The last and final stage, level 4 of feeling out of control, can lead to killing someone as the last resort to attain complete control.  Of course, none of this is real control.  It is just a fear driven way of attaining complete submission.  We are not controlling anyone or anything.  Fear is controlling them into submission.

You can choose psychological safety over control

You can avoid all this drama if you choose to.  You can get out of the destructive cycle of control and pain by choosing to transmute the emotional charge that is driving you to want to control, instead of transferring it.  You can choose to feel safe no matter what is going on around you at all times.  Cultivating the feeling of psychological safety is simpler than you’d think  All it takes is for you to be motivated enough – pain usually does a good job at that – to release the fear that’s driving the tendency to control.

Without fear, there is no desire, or need to control

Without fear, there is no urge to control.  It’s that basic and simple.  Without fear, you are more present, conscious, and aware.  Who wouldn’t want that?  Without fear, you have a greater capacity to assess your environment and any situation that you are in.  Isn’t that always the safest options?  Without fear, you feel more grounded, relaxed, and safe.  When you feel grounded, relaxed, and safe, you tend to make better choices than when you’re not.  When you make better choices, you get better results.  The ingrained tendency to want to control – that gets triggered by fear – is not useful.  When we choose instead to identify the fears that are driving our desire to control, we can then release those fears.  And once we release the fears, we no longer need to control.

Not needing to control doesn’t mean doing nothing.  It doesn’t mean that you’ve lost, somehow failed, that you are wrong, or that you’re not going to get what you want ultimately.  It simply means choosing your action with conscious wisdom and discernment, rather than being motivated by fear.  A conscious, wise, and discerning choice is always going to be the most optimal way of navigating any challenging situation in life.  It’s also going to bring about better results than any fear driven control strategy could.

We’re not saying that it’s easy to stop controlling.  Control is so deeply imbedded in our thought process, our belief system, our economy, our education, our culture, our social interactions, our political system… control is pretty much everywhere.  Disconnecting from control, and no longer resonating with control, while everyone around you is still doing it, can be challenging at first.  That said, when you become more consciously disciplined in releasing the fears that drive you to want to control, it becomes easier.  Also, when you realize that you have so much more power of influence, and that you get better results without fear and control, you will no longer be pulled as strongly towards wanting to control.  Finally, when you realize deeply that control is ultimately an illusion, then you may never get triggered into wanting to control again.  Think about it this way, thinking that we are in control is nothing more than mentally rearranging information to fit your expectations and beliefs.  It’s a complete illusion.

If you’d like a taste of releasing control and enjoying a less fear-driven existence, check out this guided mindfulness practice for releasing control: https://www.theepicself.com/meditation/negative-emotions/releasing-control-guided-meditation-for-beginners/ 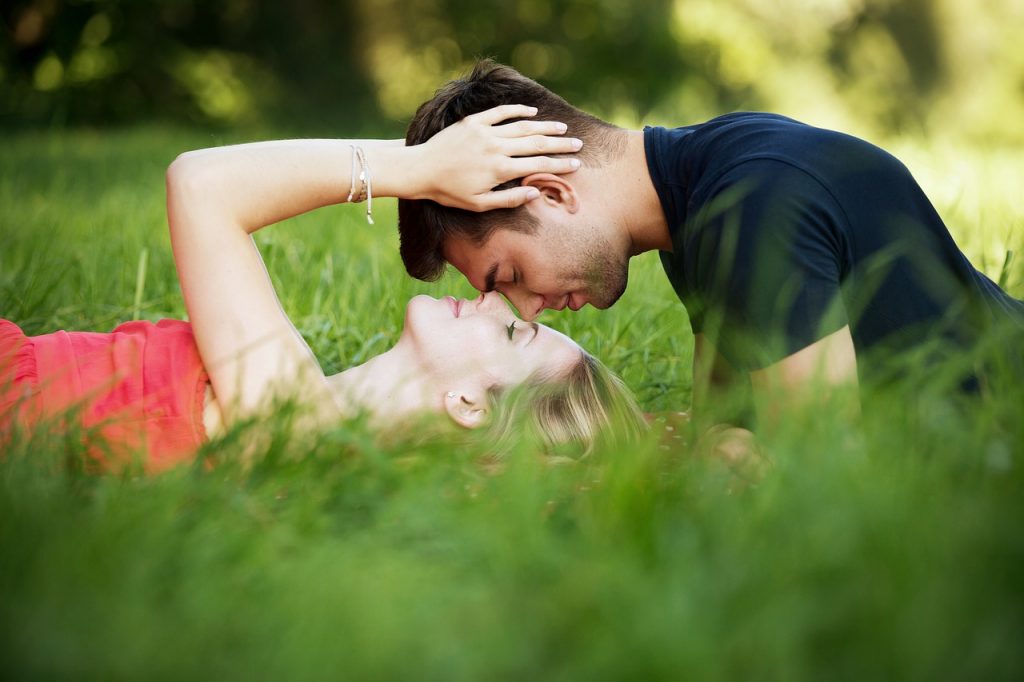 Learning how to apologize consciously can be an incredibly fulfilling and eye-opening experience. It can really help you experience more joy and harmonious relationships in… 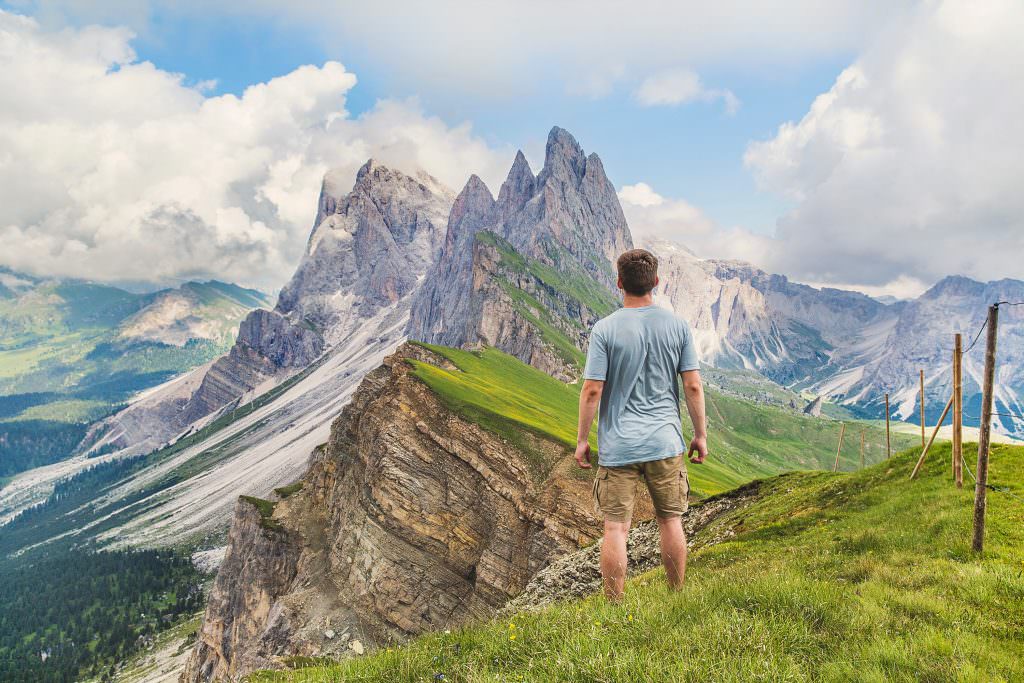 Conscious change Change can be challenging.  Often times, people feel like they’re not changing, they can’t change, or they’re changing too slowly.  In the midst… 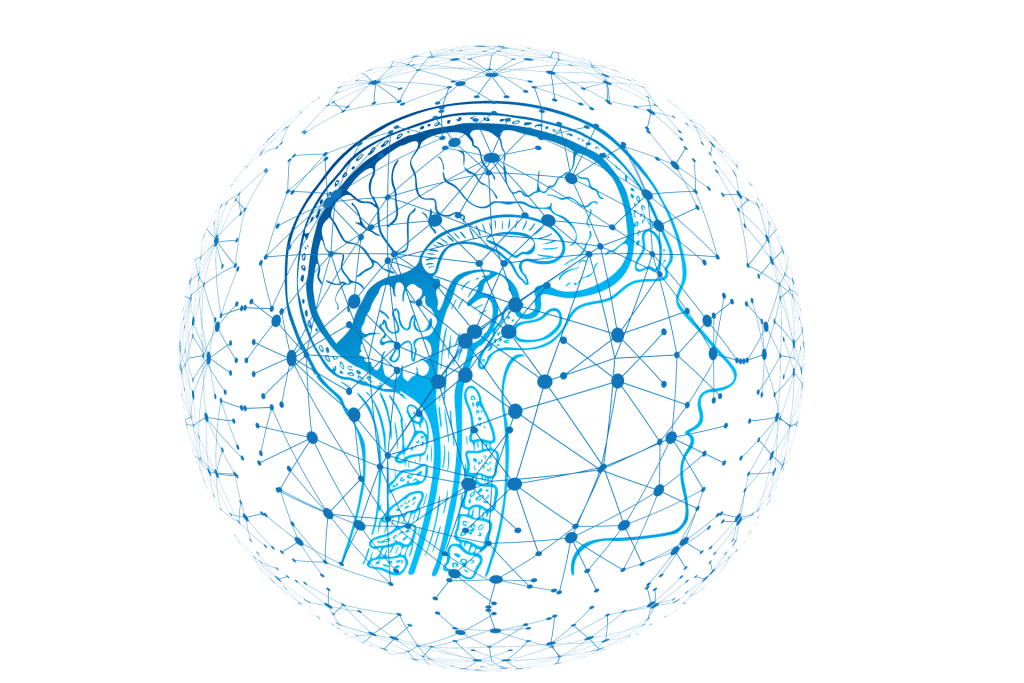 In this short article, we share with you the 3 key steps that, when consistently applied, can support personal transformation and self-empowerment.  By changing our… 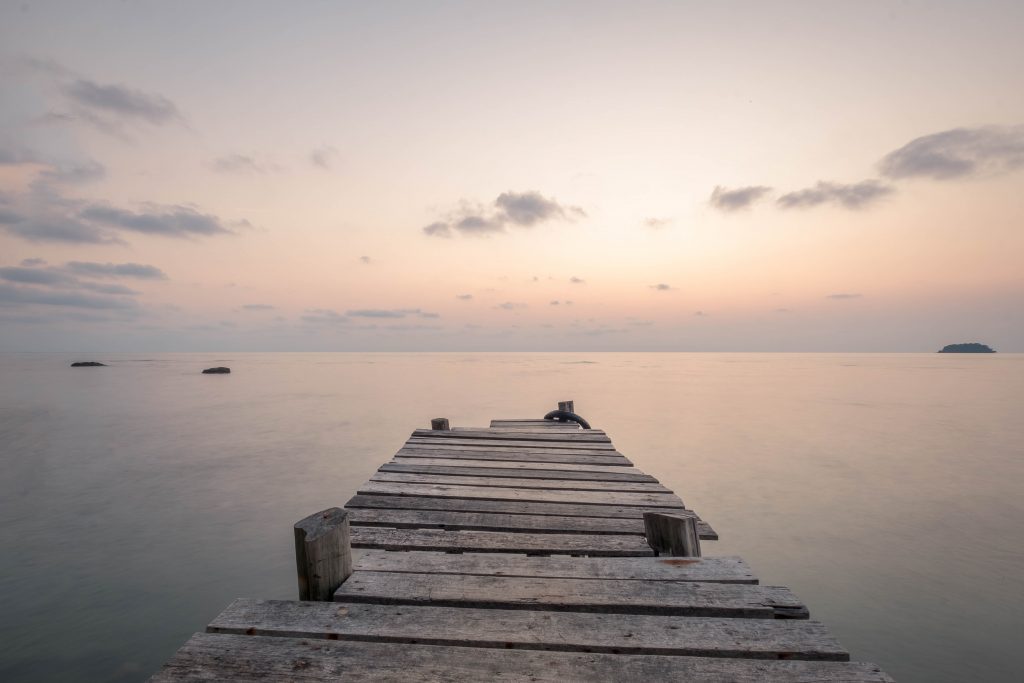 How do we change with the least amount of resistance and pain? A couple of weeks ago, Dexter and I stumbled upon a video by… 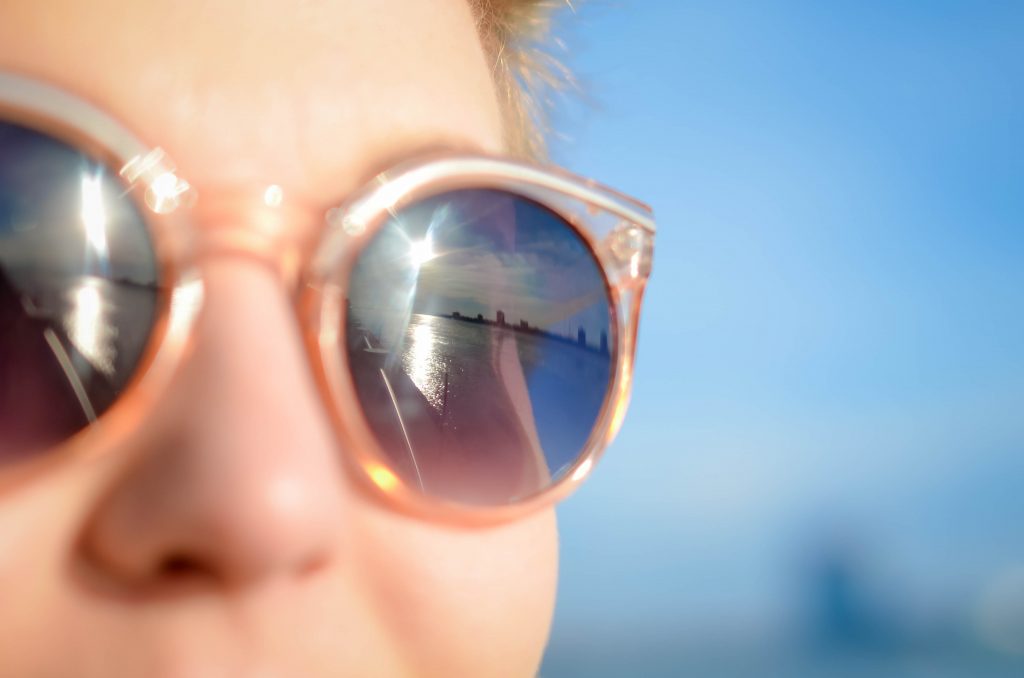 Energetically speaking only (not medically), few people realize that you can make great progress on the effects of ADD and ADHD on your own using…

Please confirm you want to block this member.

You will no longer be able to:

Please note: This action will also remove this member from your connections and send a report to the site admin. Please allow a few minutes for this process to complete.

You have already reported this
Clear Clear All